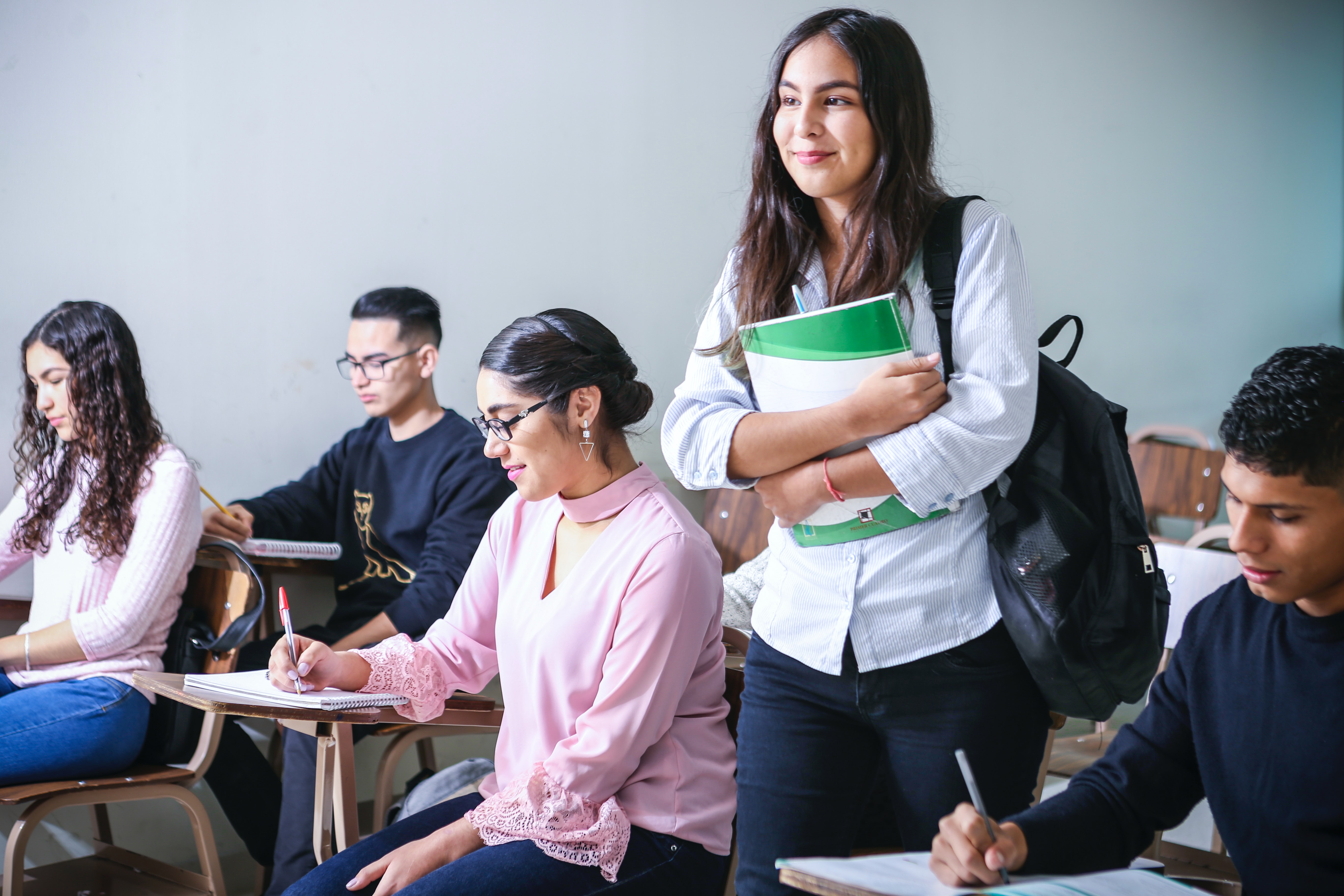 The history of genius education

Genius Education began in 1992 when it developed a custom software package called School Director Pro for a large school. The school had searched the commercial market for an “off the shelf” solution, but found the available products to be rigid, cumbersome, and unsuitable for their specific needs. The school hired a software-consulting firm to help them in their quest. With their help, it was determined that an application that would meet their needs simply did not exist.

Determined to create the system of their dreams, and armed with a comprehensive needs assessment, the school interviewed several prospective software developers. Upon being selected, the developer spent three years “experiencing” the school, interacting with all levels of the staff and analyzing their needs throughout the school-year cycle. It was within the school setting, hand-in-hand with the end users, that the application was designed, programmed, and tested.

Once implemented, the school saw productivity increase and the margin of error diminish. By having one centralized and comprehensive system, all their data was now conveniently organized and readily accessible, facilitating the tasks of the various staff members throughout the school.

The success of the system circulated throughout the education and non-profit world and calls began to come in from other organizations requesting similar assistance. In response, Genius Education, Inc. was formed in 1995. The system was packaged for the commercial market and the original School Director Pro application was released to the public. As soon as the application hit the market, numerous schools and fundraising organizations jumped on the bandwagon, eager to utilize SDP for their computing needs.

As our clientele grew, so did the system’s level of sophistication. Since our initial DOS-based system, Genius Education has released three Windows based systems.  Our current release incorporates over 20 years of client feedback with the latest in technology. Surpassing all others in terms of scope and penetration, Genius Education includes Windows, Web and Mobile solutions.

What people say about Genius Education

Our master, teacher and student schedules were just released and what a difference this year was with respect to my scheduling work. I was able to complete the schedule in record time! While the project still required much hard work and many long hours, the scheduler program we developed together worked great and made this arduous task much more manageable, and dare I say even somewhat enjoyable! Thank you so much
-Gila Kolb, Associate Director of Admissions

By the way I forgot to mention to you on the phone .. Esties great!! She’s always calm, respectful on top of everything; she’s a great asset to your team and a pleasure to work with !
-Renee Mizrahi, Registrar

I want to thank you for all of the time and energy that you have invested in this project. The proof is in the product. Our grading system worked very well from the teachers’ end and I was very pleased with the way the email to parents played out. The electronic delivery of report cards was very efficient from a time and cost perspective. I want to clearly say that we are enthusiastic about Genius Education and the power of 360 and are looking forward to working with you further. We have full confidence that we are moving towards a fully integrated student management system that will enhance the way that we run our school.
– Tilly Harcsztark, Principal

We had a full admin meeting last night to discuss the future. Genius Education came up in almost every conversation. educational platform is really easy to use. You are critical to our operation and to our future growth in all areas.
– Rabbi Efrayim Clair

The Genius Education platform is really easy to use!

As the first cycle of admissions using the 360 system comes to a close, I wanted to take this opportunity to thank you for your efficiency….. it is such a pleasure to have it all streamlined. No more loose papers and forgotten notes…
-Mrs. Hena S. Diamond

Thank you! We'll be in touch soon!
Oops! Something went wrong while submitting the form.
Please try again, or email us directly through the links below.